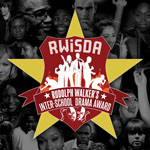 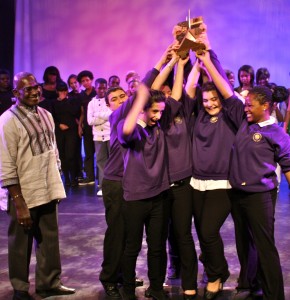 The awards saw around 70 youngsters from 7 schools from 3 London Borough’s produce and star in their own original plays to compete for awards in the event final that saw Northumberland Park Community School’s “Rudolph Walker Project” crowned winners on May 22 2011. The youngsters from the 7 schools were mentored by well-known actors such as Cyril Nri, known for his role in programmes such as ITV’s The Bill; Will Johnson from Waking the Dead and Waterloo Road; Danny John Jules from Red Dwarf; actress Angela Wynter; Jocelyn Essien, known for programmes such as Little Miss Jocelyn; Myron McKay, known for his roles in The Bill, Casualty and alongside Lawrence Fishbone in Kenneth Brannagh’s feature film production of ‘Othello; Martina Laird, known for roles such as My Family, Touch of Frost, Shameless and Comfort in Casualty and Diane Parish known for roles in The Bill, MIT, Baby Father and her role in one of Britain’s best loved soaps.

Rudolph was joined by a host of his colleagues, Shane Richie, Kate Williams, Ellen Thomas and Tameka Empson at Millfield Arts Centre in North London for the bash which celebrated young theatrical talent. 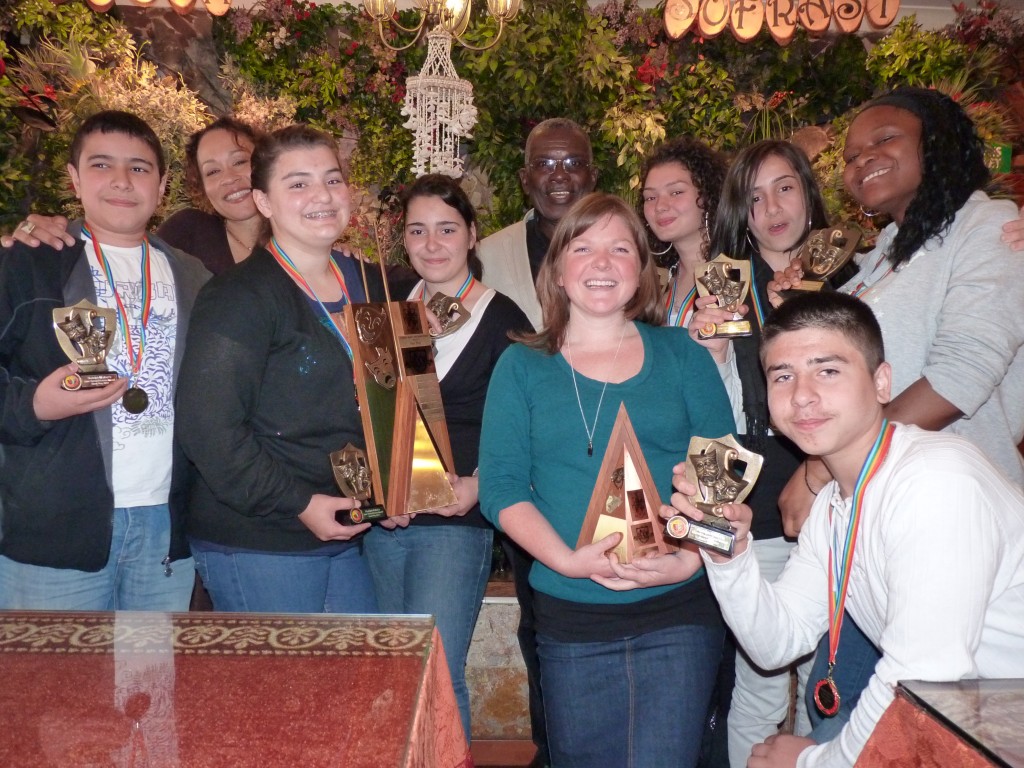 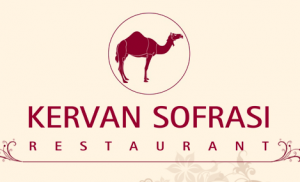 “Winners from Northumberland Park School were treated to a celebratory lunch with their Winning Mentor, Martina Laird and Rudolph Walker. The lunch was sponsored by Kervan Sofrasi Restaurant, Church Street, Edmonton, N9. ”