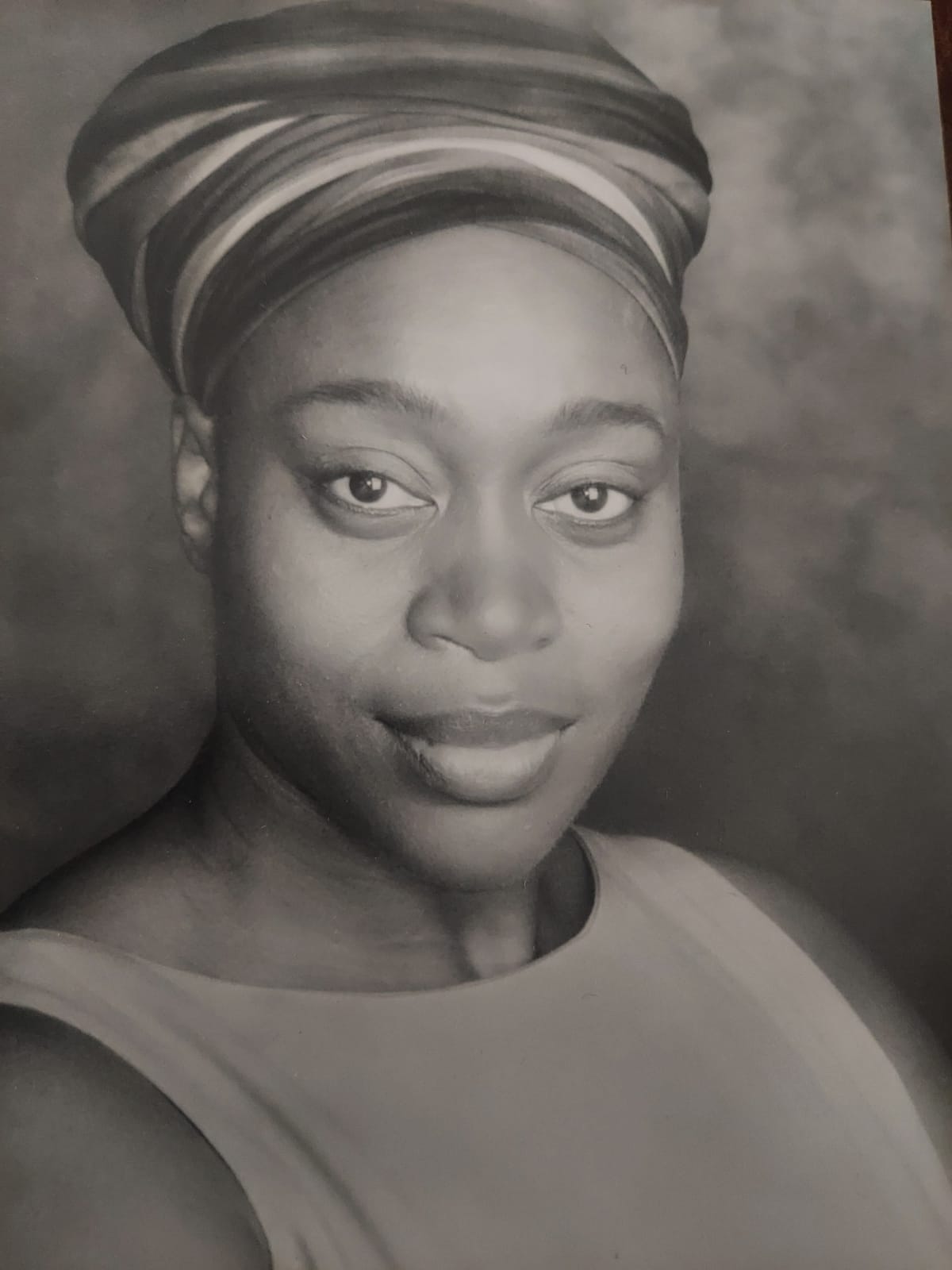 Angela is a highly accomplished singer and actress, on stage and screen. From grassroots beginnings, she has performed television roles in shows ranging from Minder, to Holby City and EastEnders; and made appearances on stage at the Young Vic, Oval House Theatre and in the Walt Disney production of the Lion King, to name just a few. As well as bringing her professional expertise and connections to the table, she knows that “…when in the mix I can contribute with ideas which are grounded in Rudolph’s dream of enabling youngsters.”