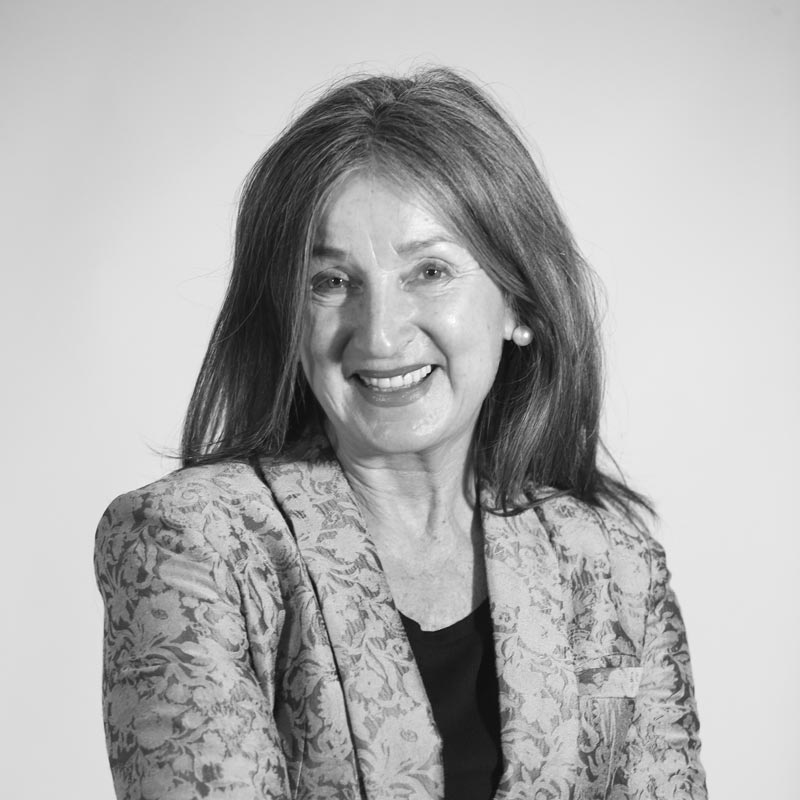 Sarah brings financial expertise to the RWF Board, having begun her career in theatre as a Finance Officer and gone on to organise financial records and establish robust financial systems for a wide range of charitable and arts organisations. Sarah has also clocked up extensive experience as a producer for companies such as Black Theatre Co-op, The Posse, GeeStor Productions & Kushite Theatre. She is currently Director of GeeStor Productions, managing 10 artists and producing comedy shows and entertainment; and also freelances as an Event Organiser having recently worked on the Legacy Gala and the Movie Video & Screen Awards in Birmingham.

Sarah believes strongly in ‘giving back’. She produced Rudolph Walker’s 70th & 80th birthday shows at the Hackney Empire, raising over £15,000 for the Foundation, and has raised over £100,000 for a small town in Ghana. Not afraid of a physical challenge, she has also climbed Kilimanjaro and completed Tough Mudder to raise much needed funds for charitable causes.